One of the most useful tools of the Tellington TTouch Method is a simple ace bandage known as a “body wrap.” For years, TTouch and TTEAM Practitioners have been using body wraps to influence an animal’s posture, movement, and behaviour. Sometimes the result is subtle, as when a horse picks up a foot to step into a trailer when he couldn’t do it previously, and sometimes the result is seemingly miraculous, as when a dog that is terrified of thunderstorms is able to calmly lie down and sleep through the noise. How can a simple piece of cloth have such a wide-ranging influence on an animal? Part of the answer lies in how the sensory information from a wrap is processed in the animal’s nervous system.

Typically, a body wrap is applied to an animal ‘s body in some sort of figure eight fashion, making contact around the chest and crossing over the back, sometimes extending to the hindquarters. (Of course, we can also use body wraps for people in any number of configurations). 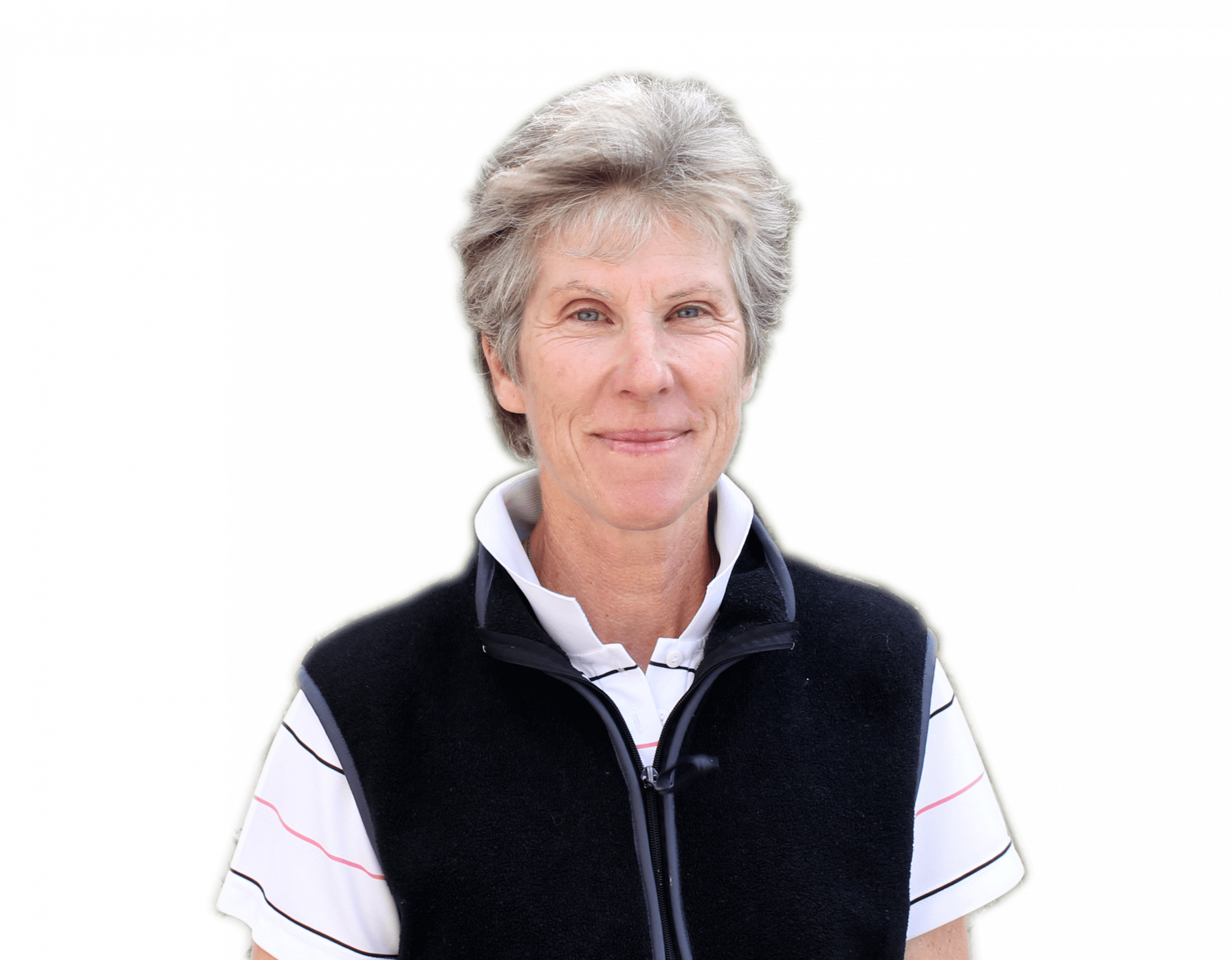 While the wrap is applied comfortably, it is never put on tightly, as the purpose is simply to bring awareness to the area of the body it contacts, rather than for any type of support. Because of the slight stretch inherent in an ace bandage, the contact provides a light sensation of pressure against the body that also moves slightly as the animal moves. This has the effect of bringing a heightened attention to or awareness of how an animal is using his body parts during movement. To understand how this works, let’s take a very oversimplified look at the sensorimotor system. Our bodies take in information from our senses, including the well-known senses of sight, sound, smell, taste and touch (tactile system). We also have another sensory system that provides information about the position of our body parts which is known as the proprioceptive system. The proprioceptive system is triggered by movement. Information from the tactile and proprioceptive system is sent along nerves to the spinal cord and on to a part of the brain that registers the information, which is known as the somatosensory cortex. What is interesting about this area is that some parts of the body have a greater representation than others. For instance, the face and mouth have a much greater number of sensory nerve endings, and a larger area of the somatosensory cortex is devoted to those body parts.  For people, the hand and fingers are also more prominent, and it is no surprise that we are way better at using our fingers than our toes!  Once the sensory information is processed, the brain then sends signals back to the muscles for postural control, and movement. This constant two-way exchange of information is what allows both people and animals to make coordinated movements, and perform complex physical tasks. By using a body wrap, we simply intensify the sensory information going to the brain from the parts of the body the wrap contacts (through the touch system) and the proprioceptive system when the animal moves while wearing the wrap.  The response to this enhanced sensory information is often improved balance, coordination, and/or movement.  Occasionally lameness or asymmetrical movement may also be altered. Because an animal may demonstrate significant changes in gait and movement with a body wrap, it is important to remove the wrap after a short period of time (5-10 minutes) to prevent soreness from using muscles in a new pattern. As the animal adapts to the new movement pattern, the wrap may be used in more complex performance activities.

In addition to changes in movement and posture, we also often see behavioural changes in an animal when a wrap is applied.    Have you ever calmed a fussy baby by wrapping the infant in a blanket? The same principle may just apply when using a body wrap on an animal.  Touch sensations are very specific.  People and animals can detect light touch (think of a horse feeling a fly on it’s back), and pressure touch (the weight of your hand when you lightly stroke your animal). The tactile system also transmits temperature, vibration, and pain.  The nervous system responds differently to each of these types of touch. Light touch, extremes of temperature, and pain elicit a withdrawal response and these sensations serve a protective function. They tend to be alerting. Pressure touch is calming and elicits an approach response. TTouch is done with this light pressure, and a body wrap also applies the same sensation of pressure.  In general, pressure touch activates the parasympathetic portion of the nervous system, which is the restorative, grounding, and calming part of the nervous system. The calming effects we often witness with a body wrap may be due to the influence of pressure sensations on the nervous system.

The best way to understand the effects of a body wrap is to try it on yourself. Have a friend help you apply a very simple wrap, using a two or three-inch width ace bandage. Unroll the wrap and drape it around the back of your neck and let both ends hang as you would a neck tie.  Now have your friend take both ends under your arms and simply tie or pin them back to the wrap behind your neck.  Notice your posture. Are you standing more erect and aligned? Walk around in the wrap and notice your awareness of the area the wrap is contacting. Pay attention to anything else you may notice. Take the wrap off after a few minutes and again notice if your posture is still different from your habitual position. Often you will notice a change even when the wrap is removed, as the nervous system “learned” from the experience.

The body wrap has proven to be one of the most valuable tools in the TTouch “tool box.”  We can use it to improve movement, posture, and balance, as well as to calm an excited or fearful animal. Some people use dog T-shirts and Calming coats for dogs that offer the same benefits, and can also be used as a long term solution

Order All Wrapped Up For Pets by Robyn Hood

The wrap should not be put on tightly as the dog should be aware of it without affecting their movement, nor should it restrict the dog in any way. If the dog appears uncomfortable or worried about the wrap then it should immediately be taken off. Do not use a body wrap unsupervised, and it does not need to be on for longer than 20 minutes at a time. Like any new piece of equipment build up the time that the dog has its wrap on, starting with just a couple of minutes. The nervous system can often be aware of the wrap long after it has been removed.

Changing the dog’s posture will change the behaviour of the dog but sometimes wraps can only have a minor effect so do have realistic expectations. A wrap can also influence the dog’s movement so can be a useful tool with a very pulley dog as it will give the dog better body awareness and help them to walk in their natural balance.

Lay wrap loosely over the dog’s shoulders and ask the dog to move.

Put it across the dog’s chest and ask the dog to move.

Tying a Half Wrap