“From Cowering to Calm”

If your dog is scared of fireworks, thunderstorms or loud noises this workshop is for you!

Our Instructor, Dr. Erica Cosijn, talks about the course

Living with a noise phobic pet can be quite traumatic. In this course you will learn how to help animals to keep calm during  stressful noisy events such as thunderstorms, fireworks and other disconcerting background noises. When we understand the physics of sound and the physiology and psychology of fear, we can apply this knowledge to manage the environment and support the emotions of the animal.

Box office will open August 12th at 6pm BST register and get priority tickets, we are going to limited numbers on the course

Understanding noise, sound and hearing – This section will address sound as a physical phenomenon, the physiology of hearing and the differences between sound and noise. The differences in human and animal hearing will be also be discussed.

Understanding the physiology and psychological impacts of fear, phobia and anxiety – The differences between fear, phobia and anxiety will be discussed in some detail, drawing from the research of Jaak Panksepp, Frans de Waal, Brian Hare, Gregory Burns and John Pilley. Other risks factors such as breed, history, socialisation, gut health and separation anxiety will also be discussed

The components of a thunderstorm –Thunderstorms are complex phenomena with many elements that may cause fear, anxiety and phobia. Many animals are not scared of the noise as we commonly assume, but are rather triggered by changes in air pressure, electrical charge in the air, the smells associated with storms, visual shocks such as lighting flashes, ground-borne vibrations, etc. These elements will be discussed, as well as some clues to look for when determining what the animal is afraid of.

FAQs and myths regarding noise phobia – Free advice on noise phobia is abundant on social media, but many of these are detrimental to the well-being of the animal. It is important to be aware of misconceptions regarding this potential debilitating condition, so this section will deal with scientific research published on early and late-onset phobia, hereditary factors, mimicking behaviours and the possibilities of mitigation.

Health issues that might exacerbate the fear response – Fear and anxiety are not always psychological responses, and there are many health factors that may cause fear responses. The following will be discussed: Illness and pain, viral CNS infections, vaccinosis, canine cognitive disfunction, exposure to toxic substances, diet and gut health, and endocrine diseases.

Environmental control to mitigate the triggers – Controlling the environment to create a safe space for the animal is something that is easily achievable by most households. This is dependent on engaging as many of the senses as possible – sight, hearing, taste, smell, and touch. We will discuss the effects of furnishings on reverberation and standing sound waves, ways to shut out visual stimuli, mitigate auditory stimuli, use scents and treats to engage the senses. We will also look in some detail at the research done the types of background sound and music to help noise phobic animals.

Emotional assistance to mitigate the fear response and calm the animal – In this section we will discuss prescription medication available, natural remedies, aromatherapy and zoopharmacognosy. We will also look at the way that play, exercise, chewing and body pressure can play a role in calming the animal. The main part of this section will be the use of TTouch techniques and tools suitable for preparing animals to be in physical, emotional and mental balance so that they can weather a storm or noisy situation with confidence. 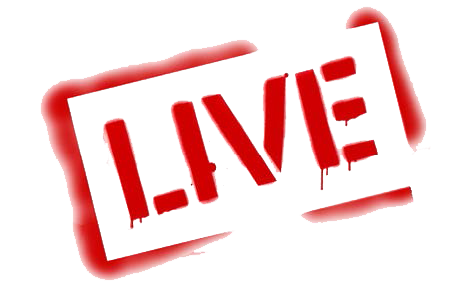 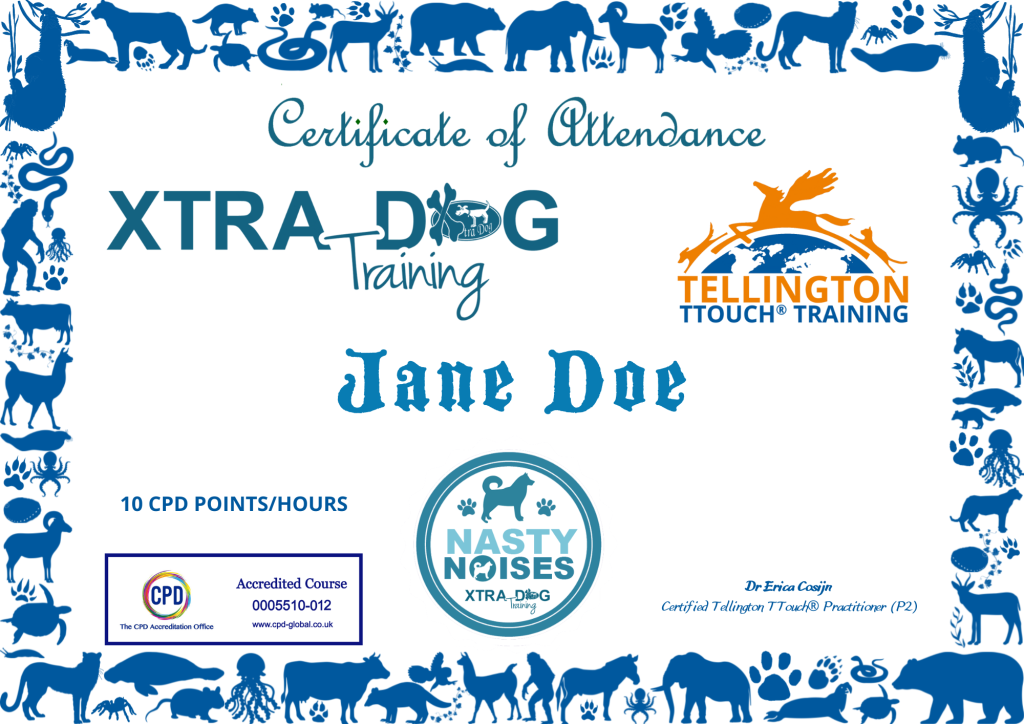 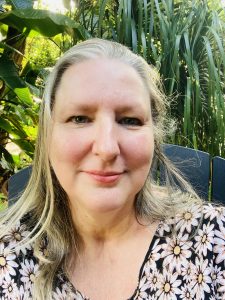 Mini-course looking at the Vagus nerve with Lisa Lecht, recorded, 60 day access worth £99.00 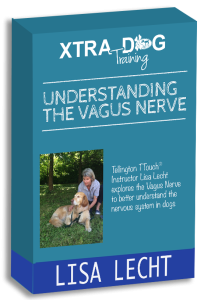 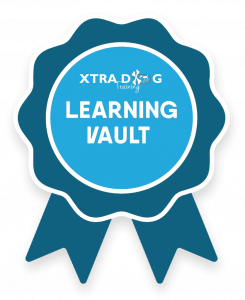 discount off books and TTouch equipment 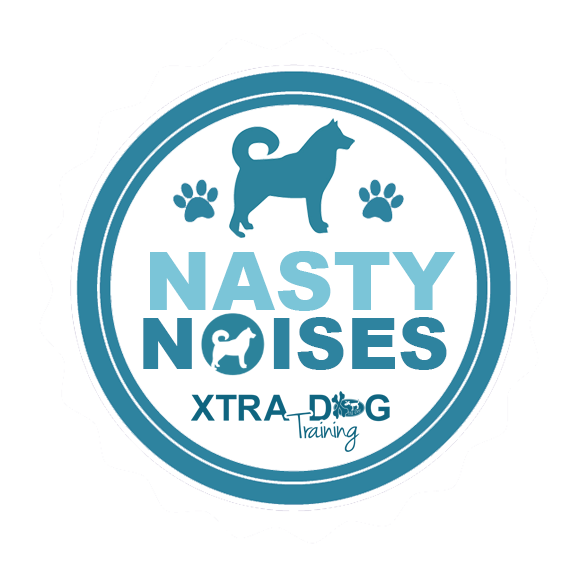